Team up with your friends & family and explore the peculiar universe of ADIOS Amigos. A game with serious astrophysics in a comic setting for 1-4 players.

Galactic Explorers is the definitive edition of ADIOS Amigos with…

A game with serious astrophysics in a comic setting for 1-4 players. Explore solar systems in the quest to find your home in this space physics odyssey. It is the sequel to Amazing Discoveries In Outer Space (PS4) and was released 2018 to Xbox One and PC/Steam. 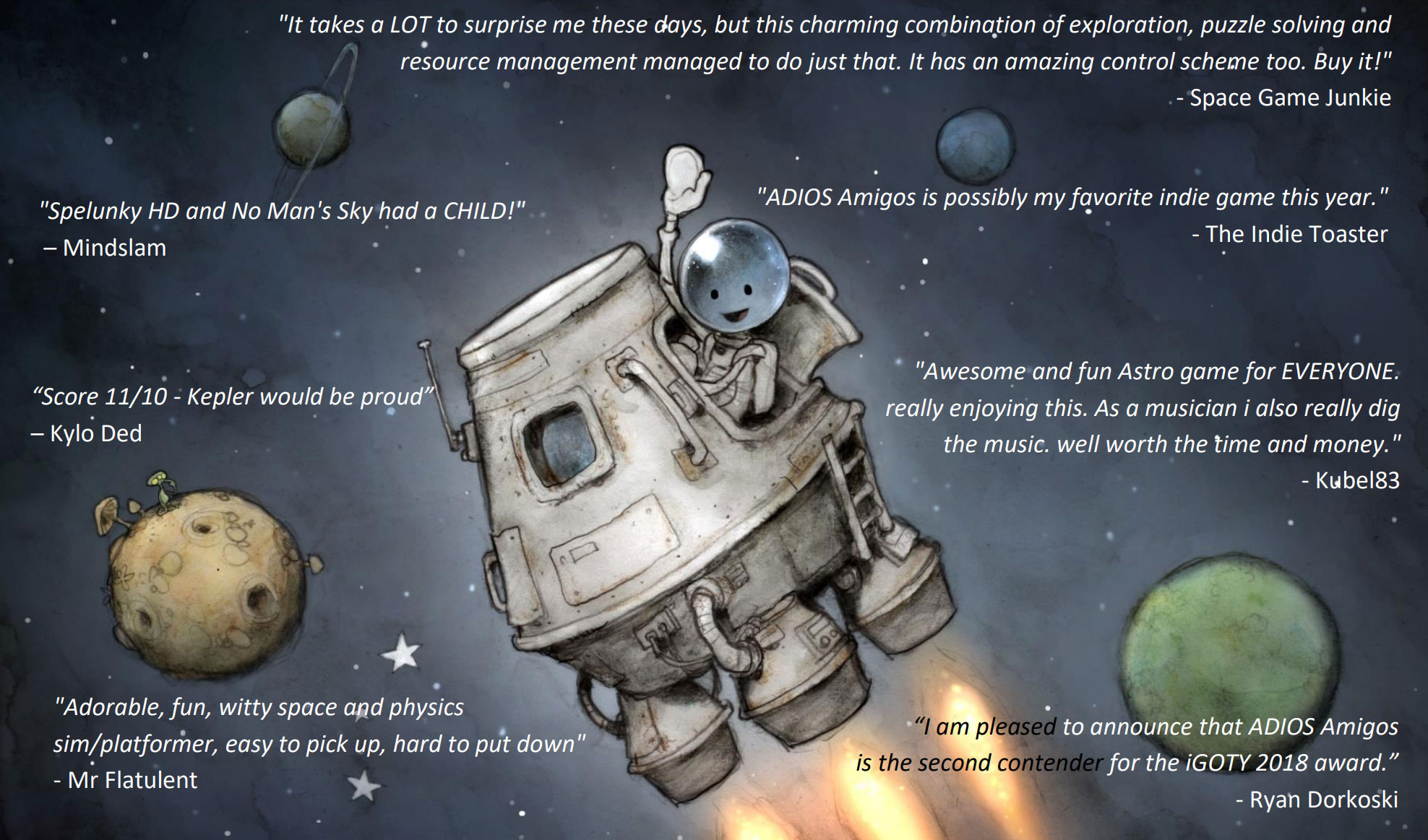 In ADIOS Amigos the simulation controls everything. Nudge an asteroid with your ship and it might come crashing down on you as you walk around on a planet minutes later. Day and night cycles are caused by the planets rotations and we even simulate temperature and air resistance. 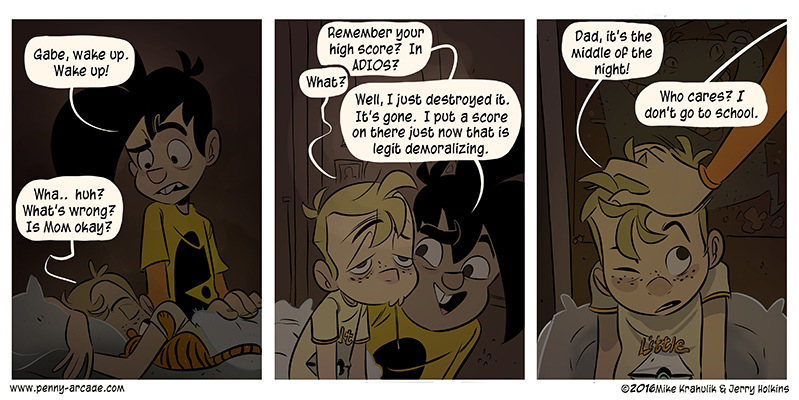 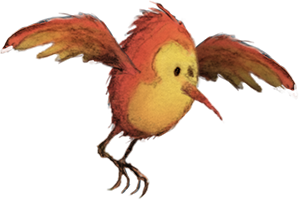 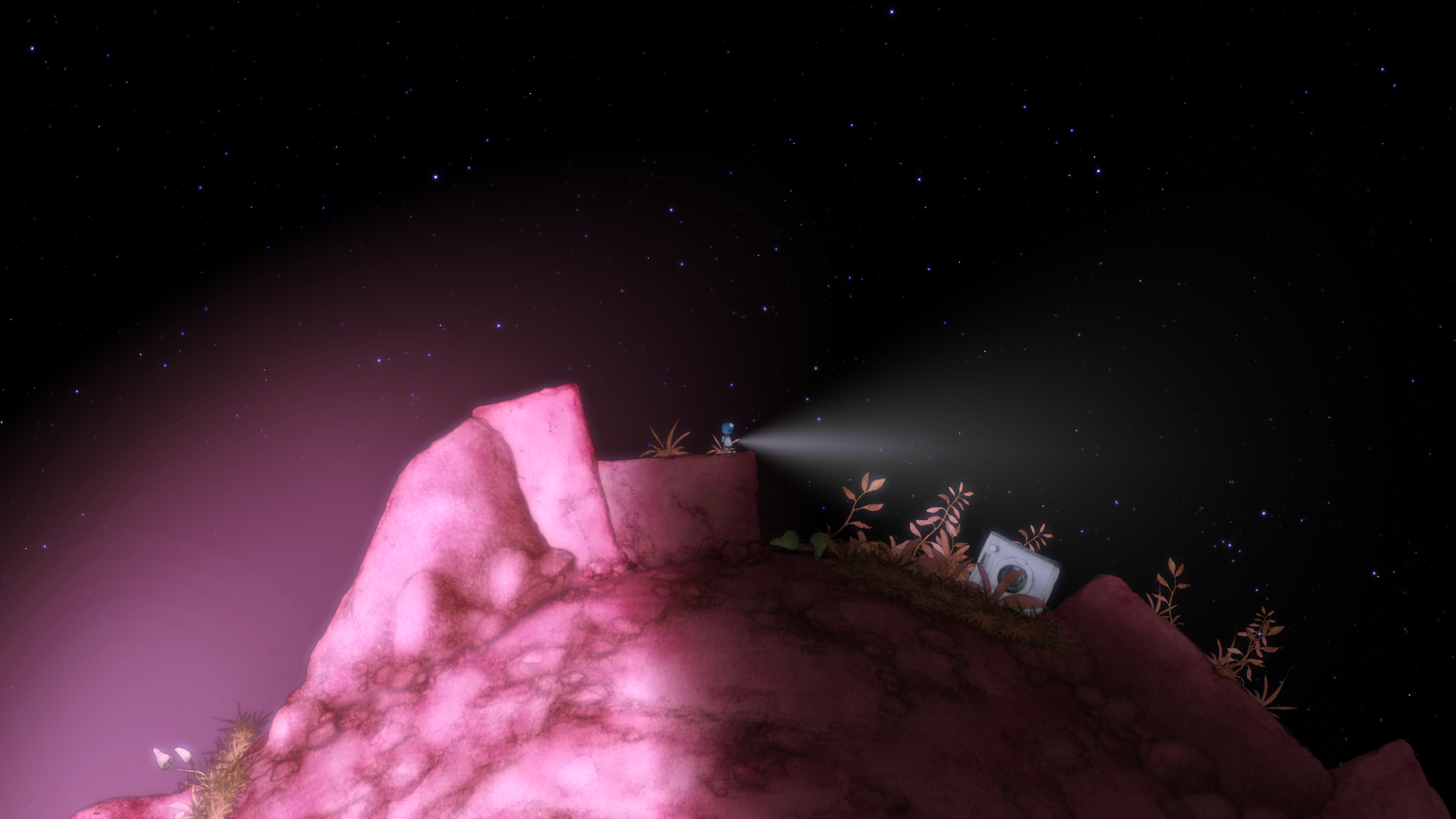 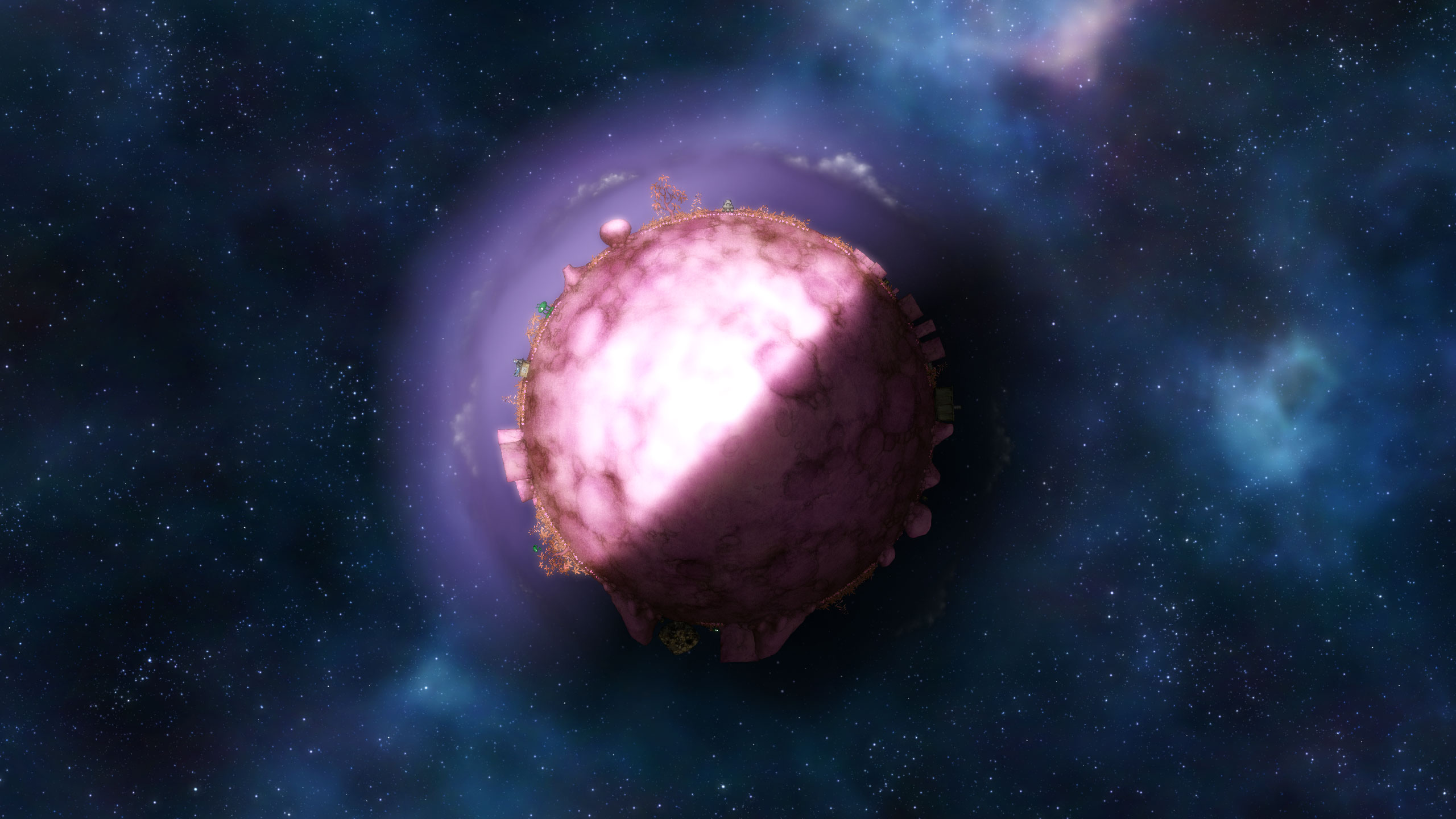 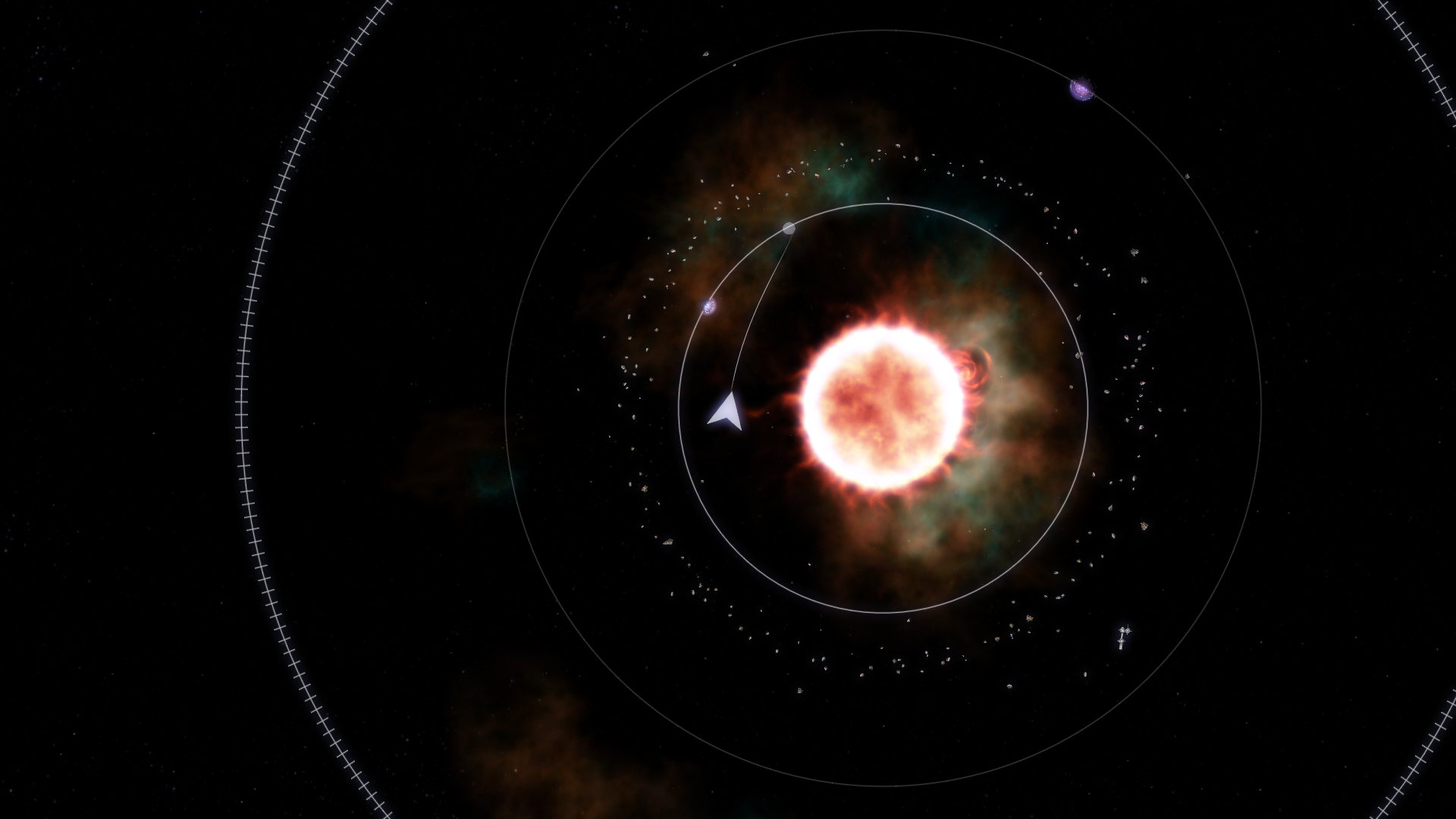 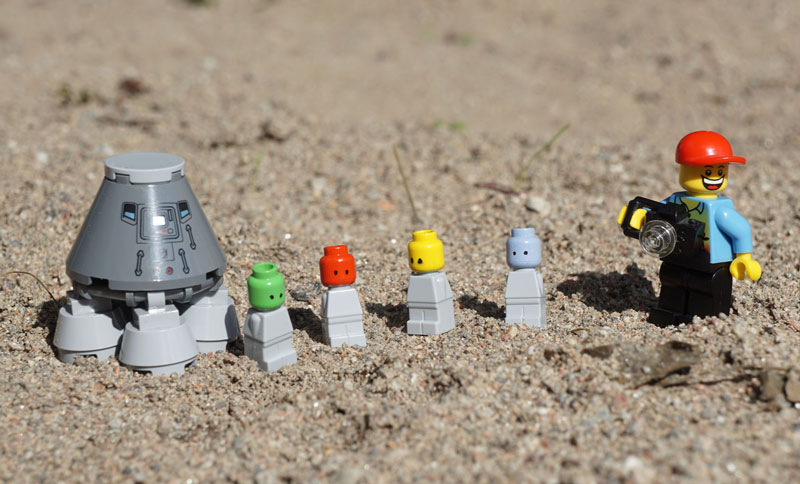 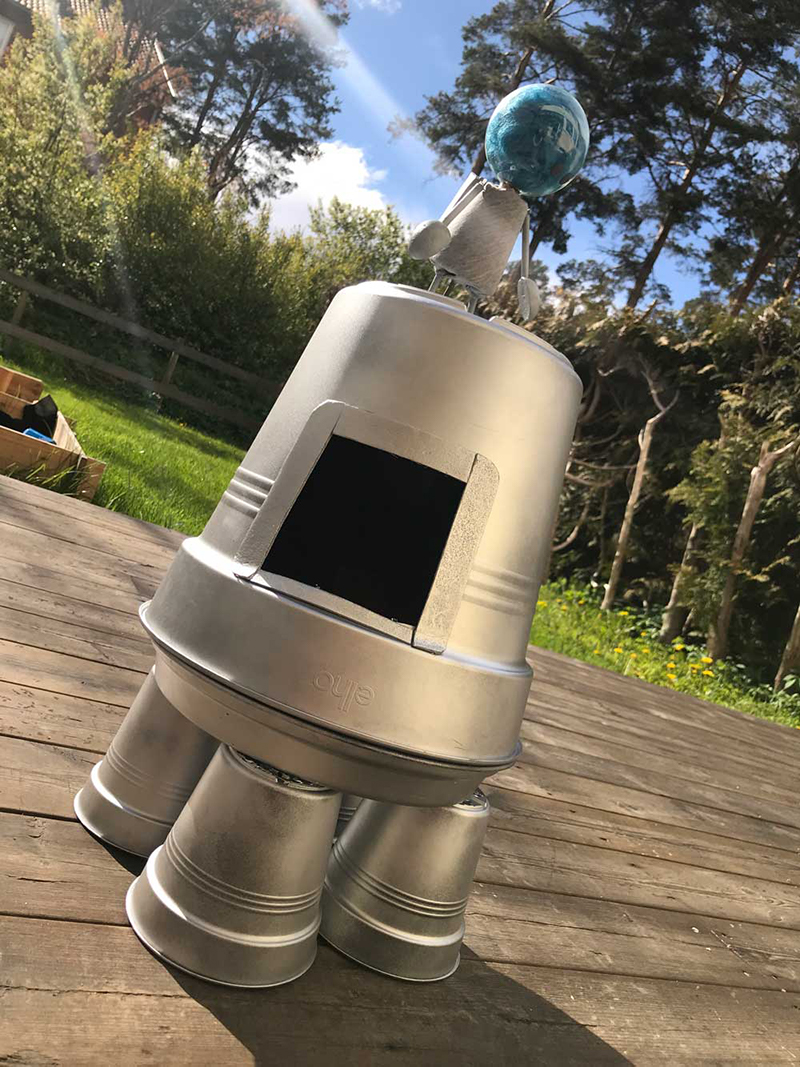